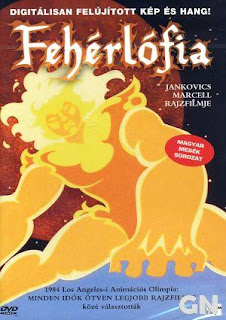 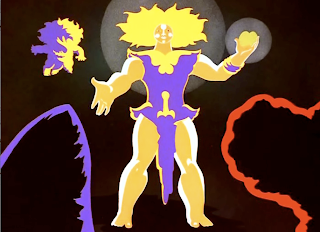 Read more details about the film and its director here:
http://networkawesome.com/show/movie-feherlofia-1981/
No comments: Links to this post 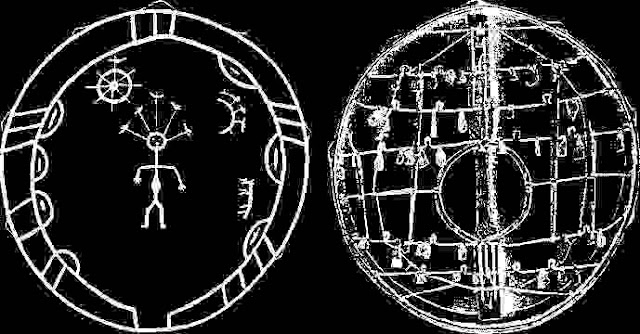 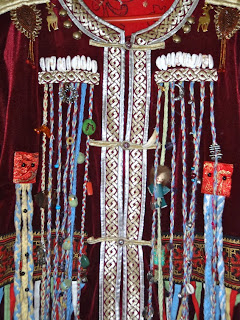