East of the Urals: Music of Siberia and Central Asia 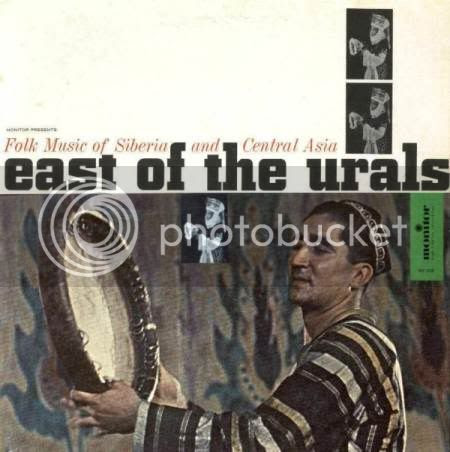 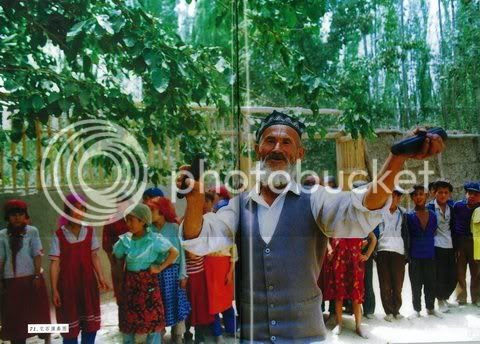 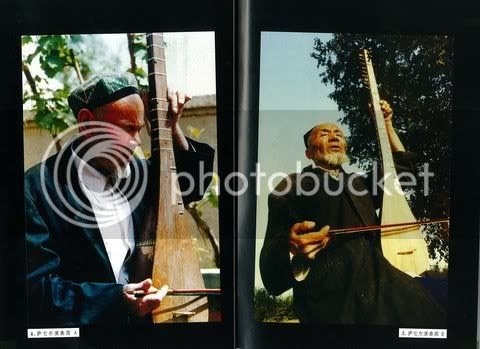 The tradition of Yakutian khomus-making goes back several thousand years (RIA Novosti / Zhuravlev V.)
Participants of the international festival of Jew's harp music in the Russian city of Yakutsk, 450km south of the Arctic Circle, have set a Guinness World Record, simultaneously playing on no less than 1,344 tiny instruments – the Yakutian khomus.
­Jew’s harp, vargan, khomus – all of these are the names of one of the world’s most ancient musical instruments. In some countries it can be found only in history museums, while in a few parts of the world it has managed to stand the test of time.

They say that the sounds of khomus can lead to the world of spirits, so Siberian shamans have been using khomuses for years during their spiritual rituals, turning the one-off instrument into their trademark music device.

Unlike other kinds of Jew’s harp, the Yakutian khomuses are handmade from steel which is why the sound of the instrument is said to be powerful and resonating.

The tradition of Yakutian khomus-making goes back several thousand years and has been carefully preserved by the artisans.
LINK
No comments: